His Gift Language is - Sentimental Alpha

Self-assured, driven, and socially popular, the Sentimental Alpha loves to be in control and to be seen that way by others. He exudes confidence and isn’t afraid to show mild aggression, but he also possesses a soft center that he shares only with a select few. At times he can be tough to be around but he balances that out using his charming personality.

When it comes to gifts, the Sentimental Alpha values thoughtfulness and function over status and convenience. His innate need for control means he reacts positively to unique items that are made just for him.

Personalized or custom made gifts play to his alpha senses, making him feel important and acknowledged, reinforcing his self-defined leadership position in his tribe.

He reacts negatively to items of status; those that play a role of nothing more than showboating or peacocking, and items of convenience; those that can be easily attained (aka anything on Amazon Prime).

Gift Recommendations for the Sentimental Alpha 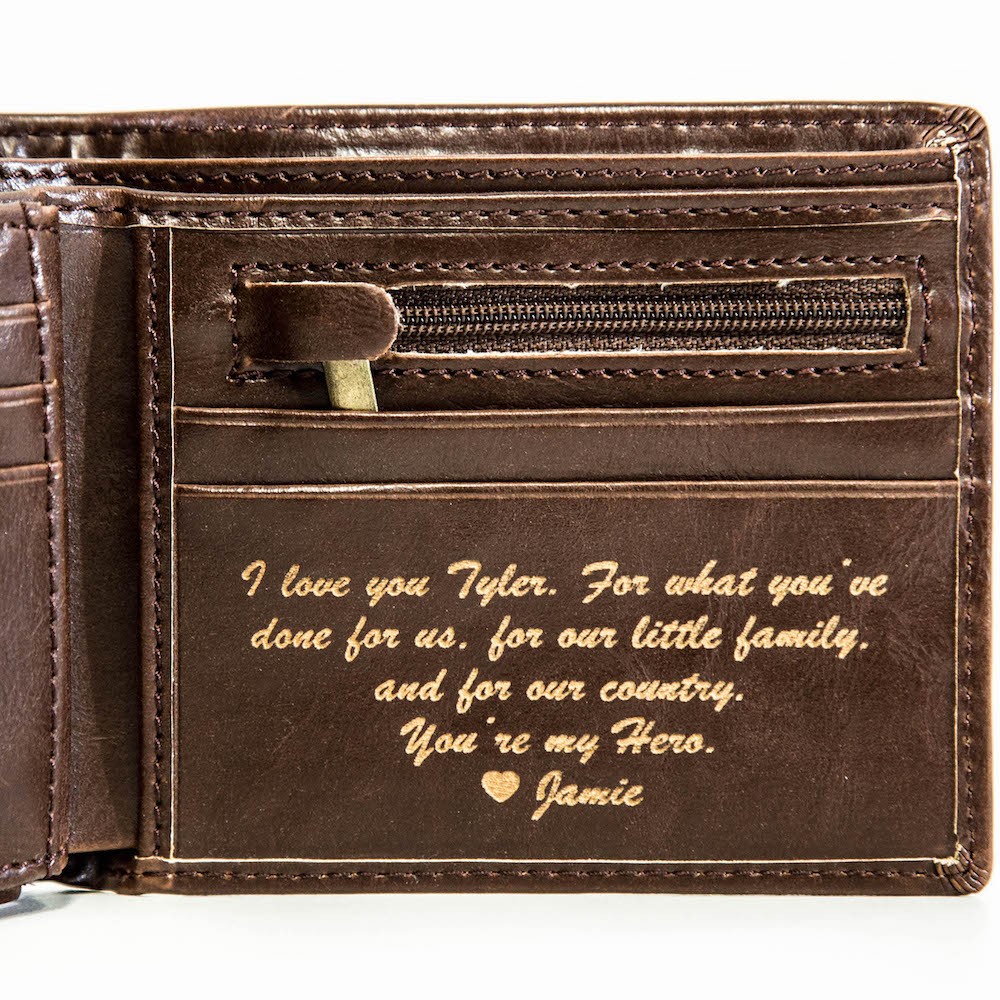 A Personalized Wallet is the perfect solution when it comes to choosing a gift for a Sentimental Alpha. The wallet itself is a functional item, one he can use and admire regularly, reinforcing his sense of leadership and worth.

Adding a personal, and appreciative messageto the inside of the wallet dials up the sentimental aspect of the gift. This serves to make it an heirloom, something he will treasure for years to come, as an ongoing signal of love and support from his tribe. Sentimental Alphas attach enormous value to such items.

The personalization aspect gives him the sense of importance and acknowledgment he subconsciously desires, and the functionality of the gift means that this feeling gets invoked on a daily basis. 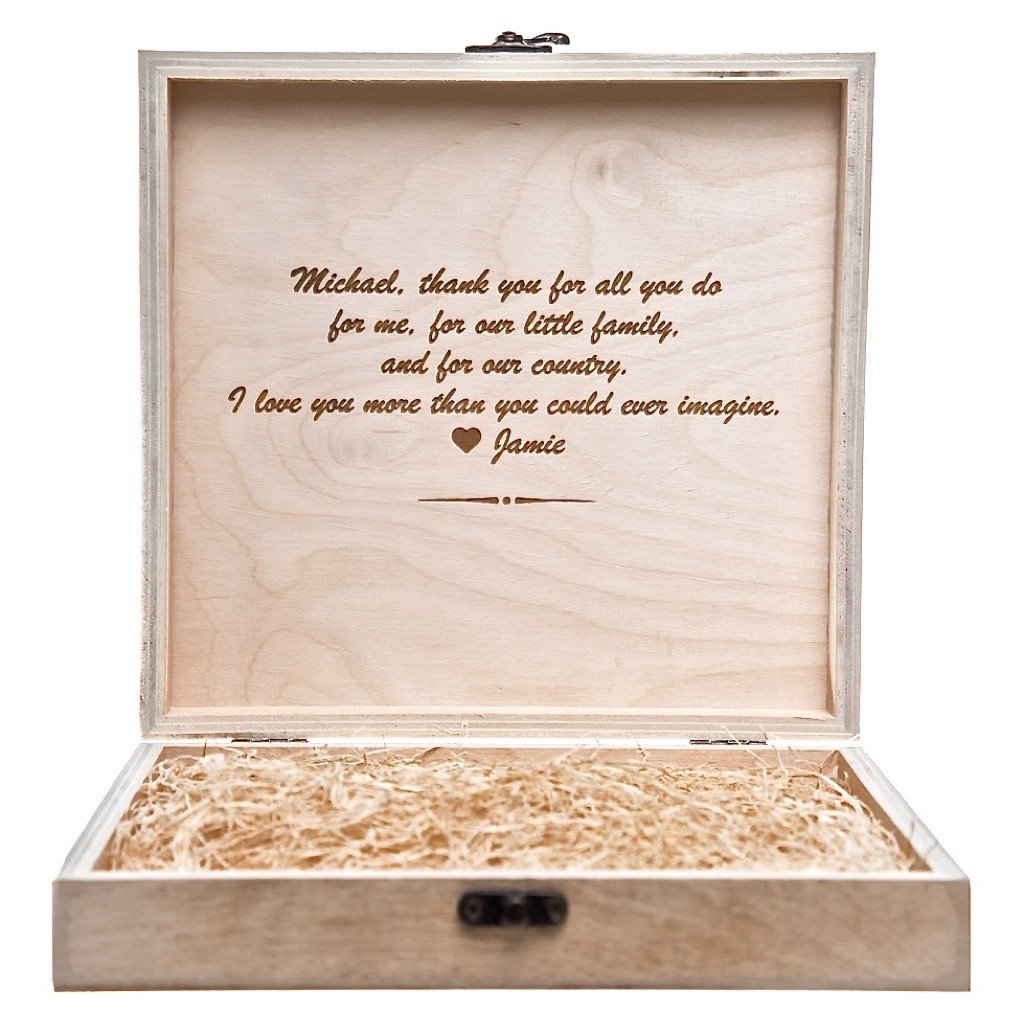 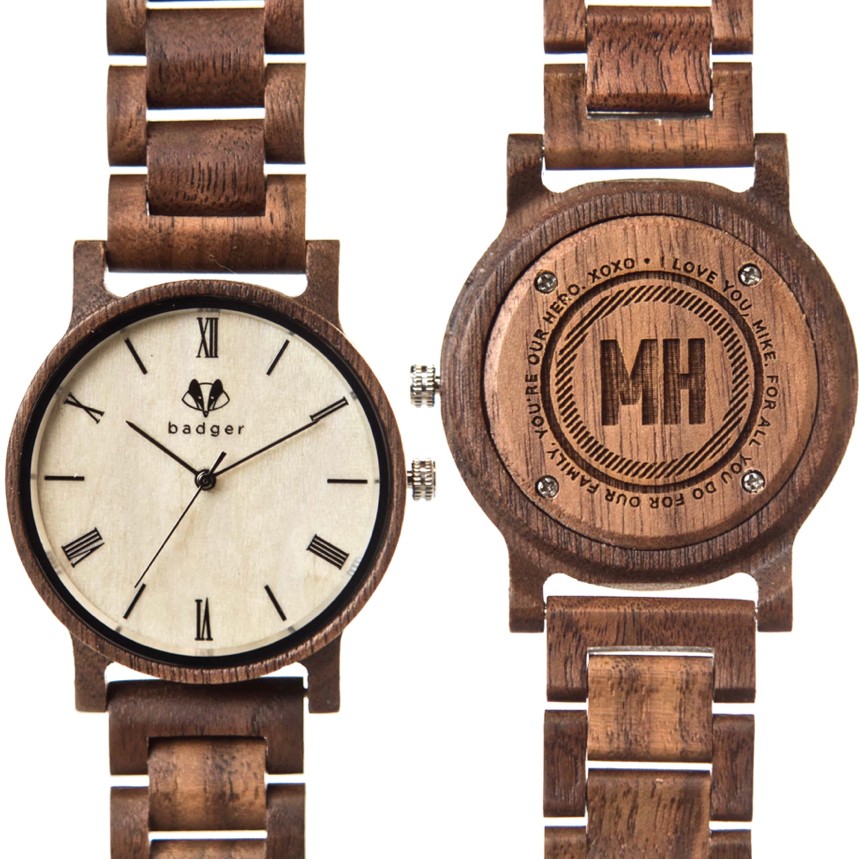 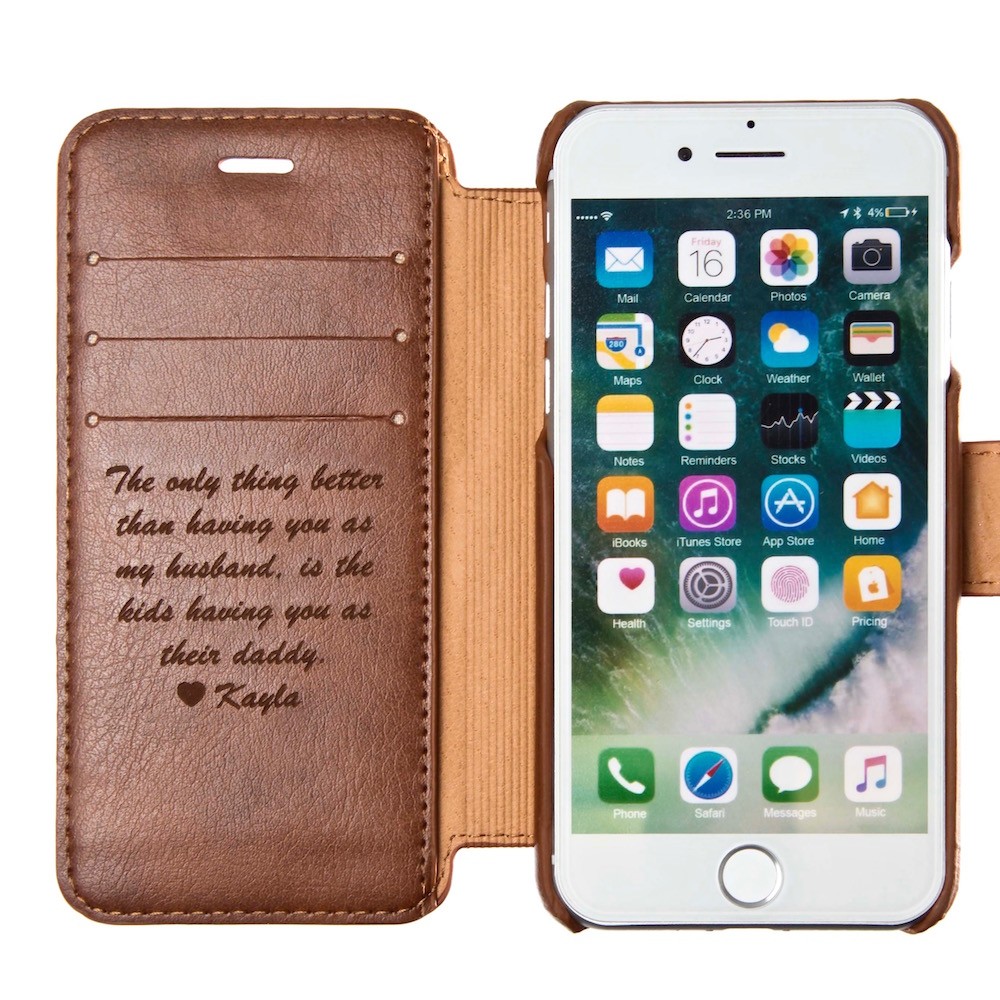 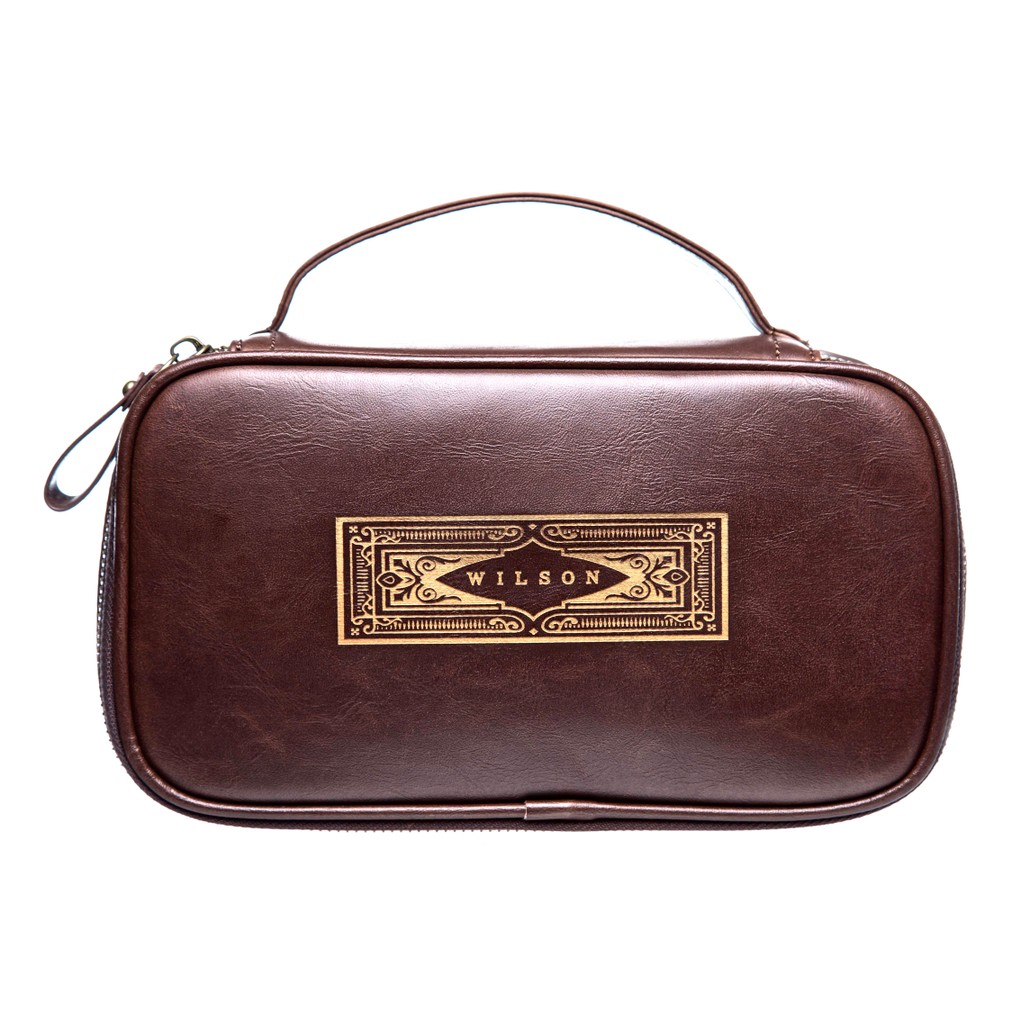 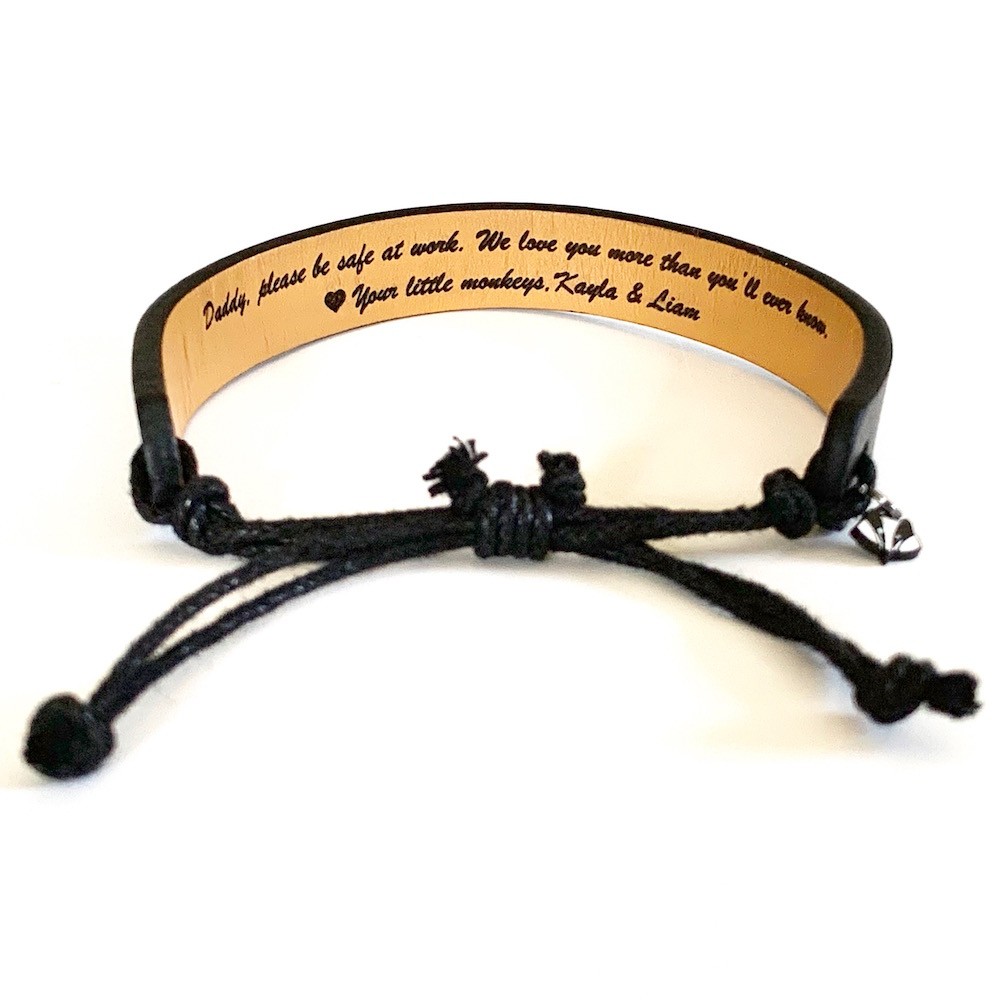 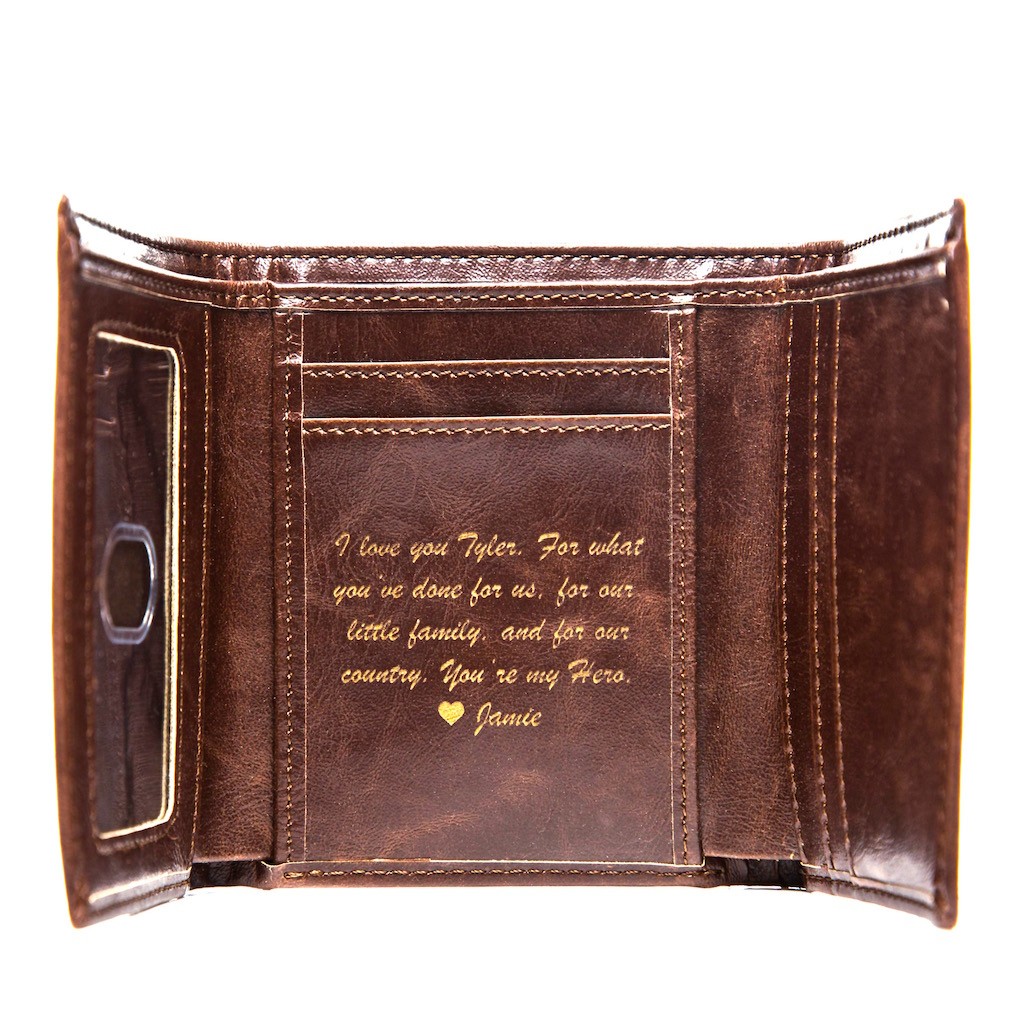 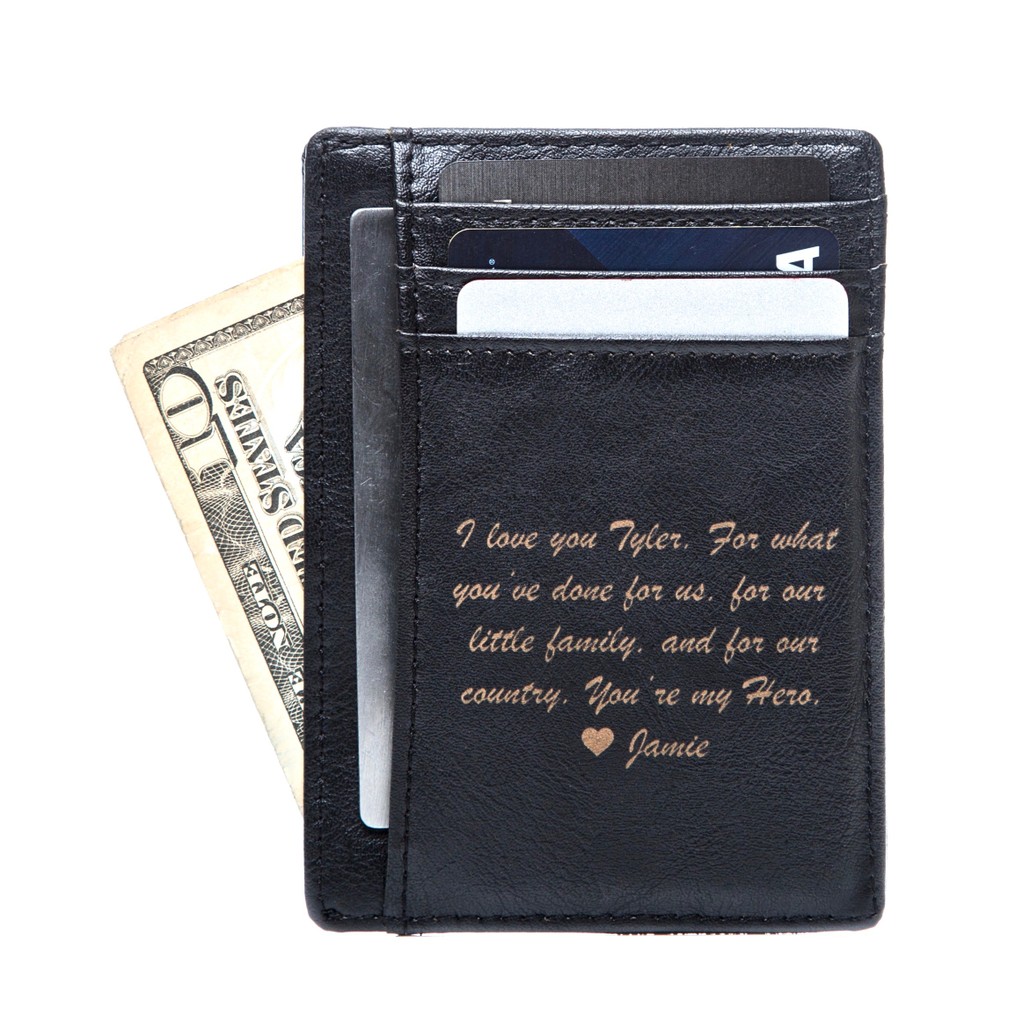 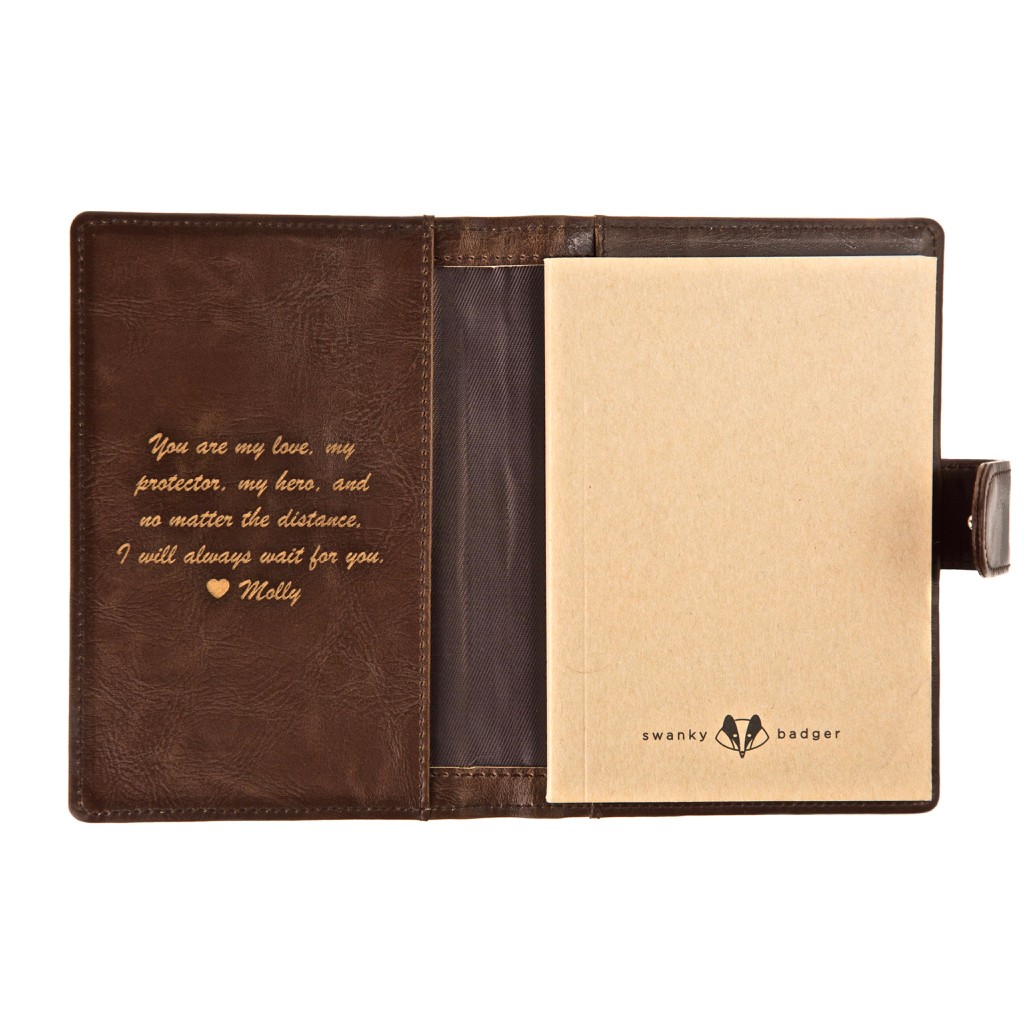 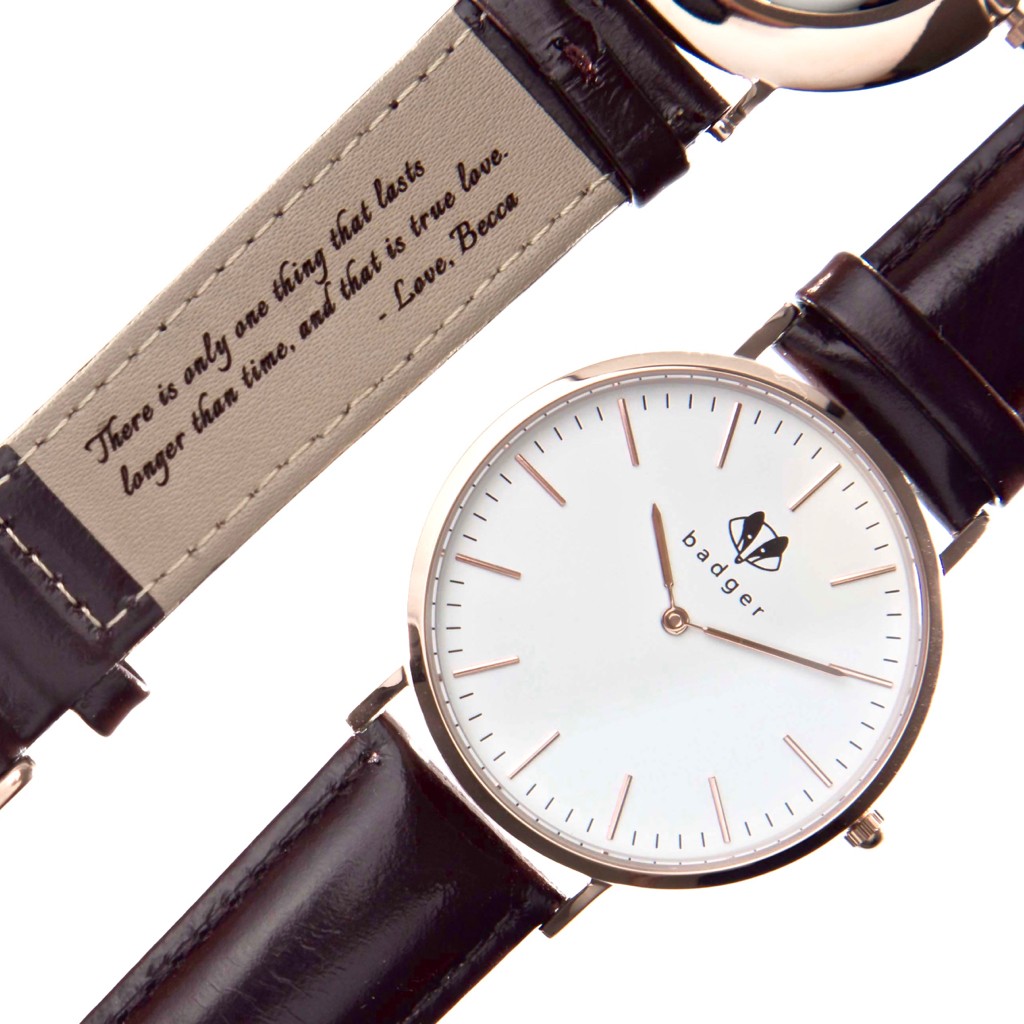 Swanky Badger, at its core, is about enabling real human connection. Our gifts are designed to give our customers a platform to share truly memorable moments with the ones they love.

We craft every product with the emotional needs of both the gift-giver and the gift-recipient in mind, because we believe that there is nothing more special than the moment of connection created when you give a gift of real meaning.

We created Gift Languages as a tool to help you understand the emotional triggers in your loved ones personality, and to apply that knowledge to the gifting process. Our hope is that it helps you to create  truly special memories, that last for a lifetime. ♥️ 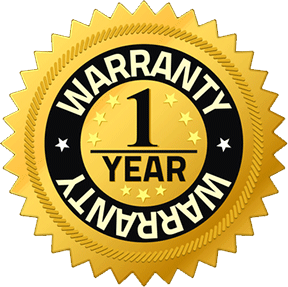 Swanky Badger stands by the quality and craftsmanship of its products, so we offer a 1 year limited warranty on all of our products. Our gifts are made to be cherished for a lifetime, so if anything seems off about your purchase within the first 12 months, just send us a photo and we'll get a replacement made and shipped out before you know it!